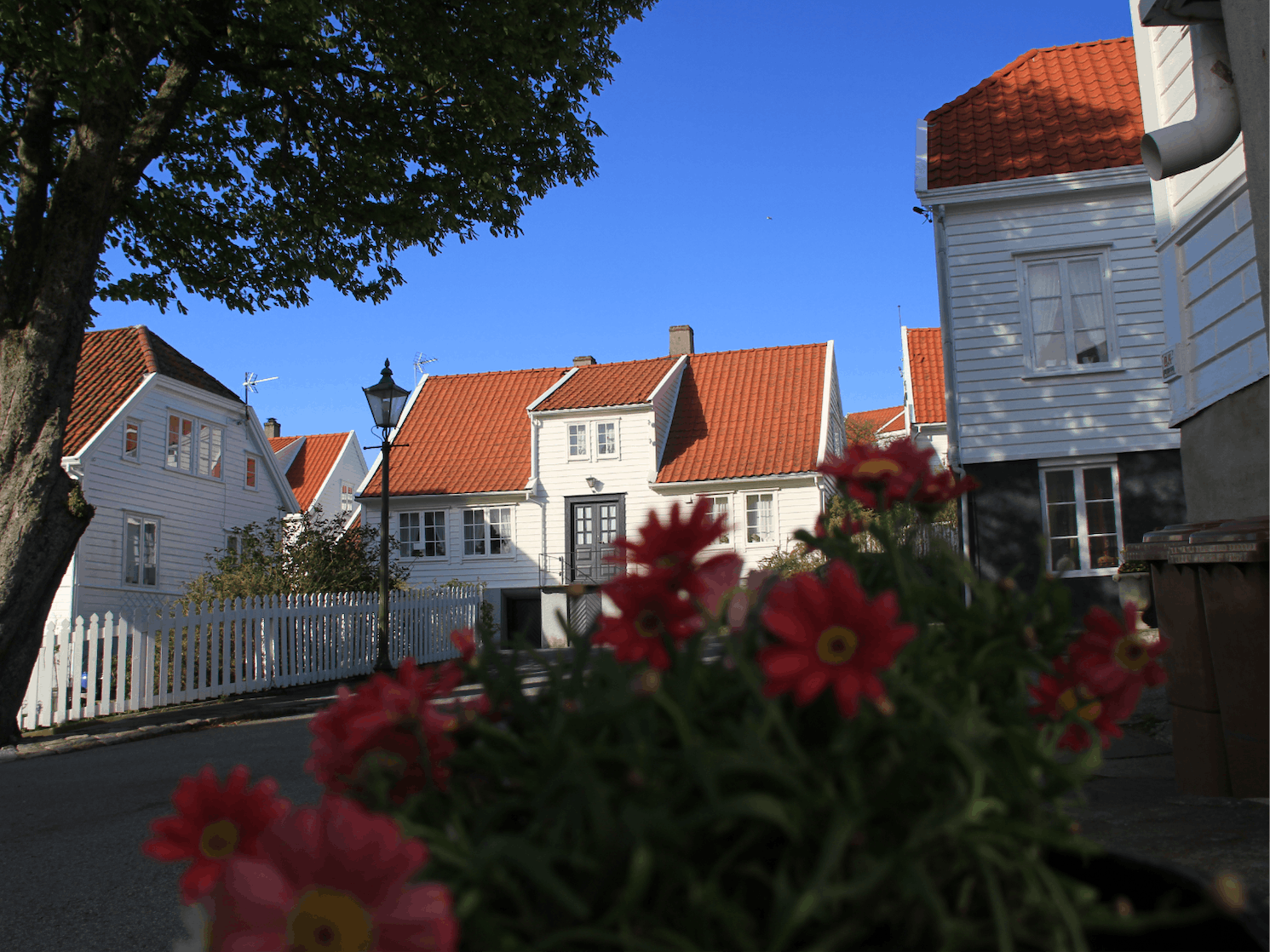 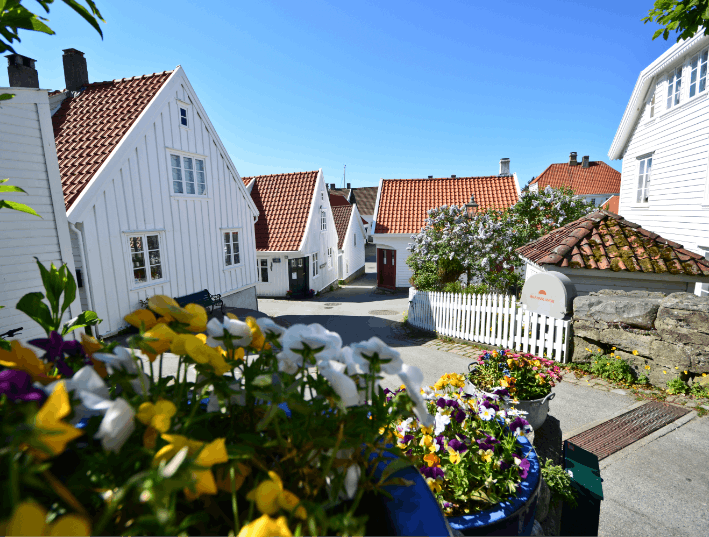 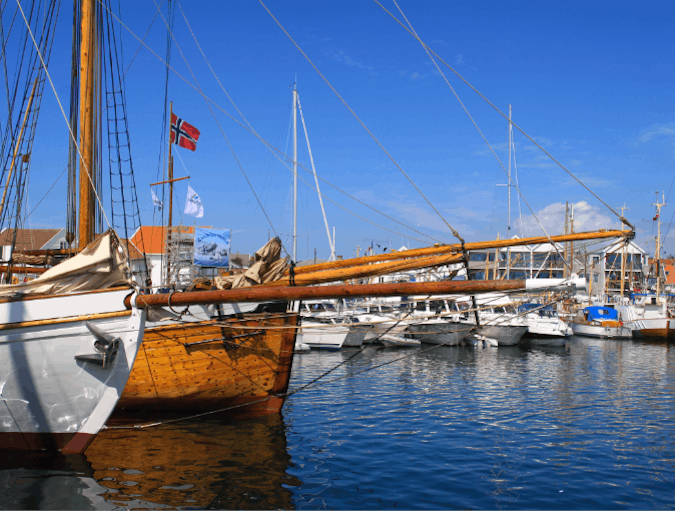 The Skude Festival is an annual coastal culture event

The city with a lovely atmosphere 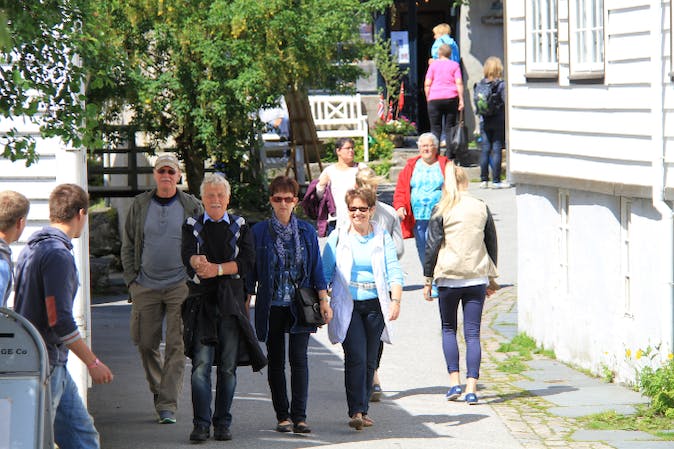 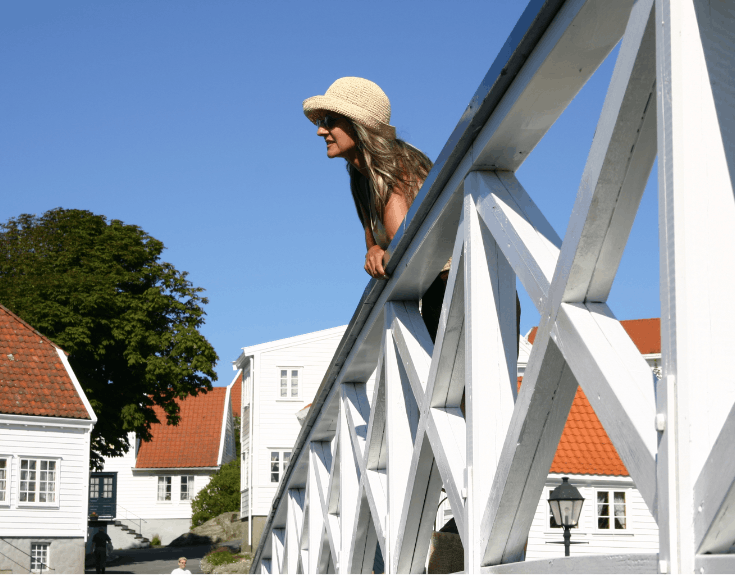 The city with a lovely atmosphere

The Skude Festival is an annual coastal culture event

Old Skudeneshavn is one of Norway's best preserved coastal city environment. The town surrounds a warm harbor on the southern tip of Karmøy. This small town has just over 3000 inhabitants. Here we find among other things old Skudeneshavn, which has emerged on a narrow strip of land between Havnafjellet and the sea. 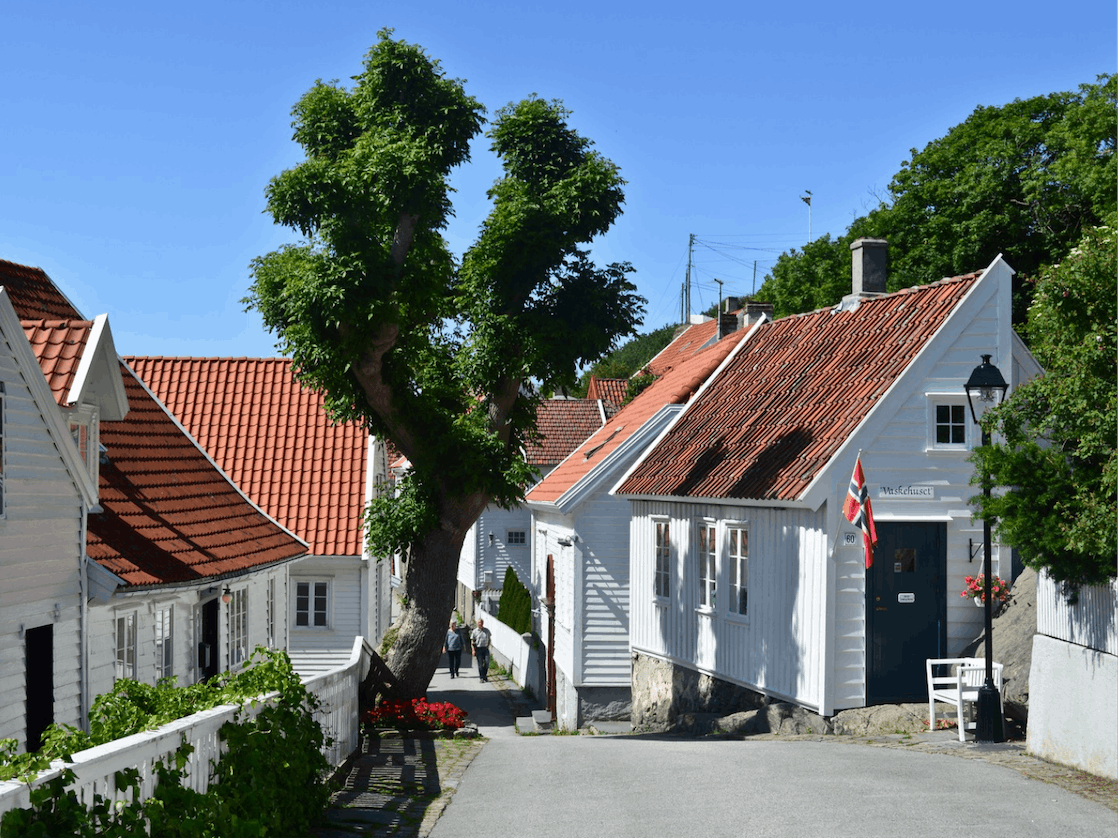 The house in Søragadå 60 is one of the most distinctive in Old Skudeneshavn, adapted and shaped according to the mountain wall.

Due to its large sailing fleet, the city received cultural impulses from many corners of the world. The cityscape was characterized by fashion in Europe, especially the Empire style with its starting point in the 18th century excavations in Pompeii. Old Skudeneshavn is often called "the white empire town". It is exciting to see that decorations from ancient stone temples are recreated here on the small wooden houses. 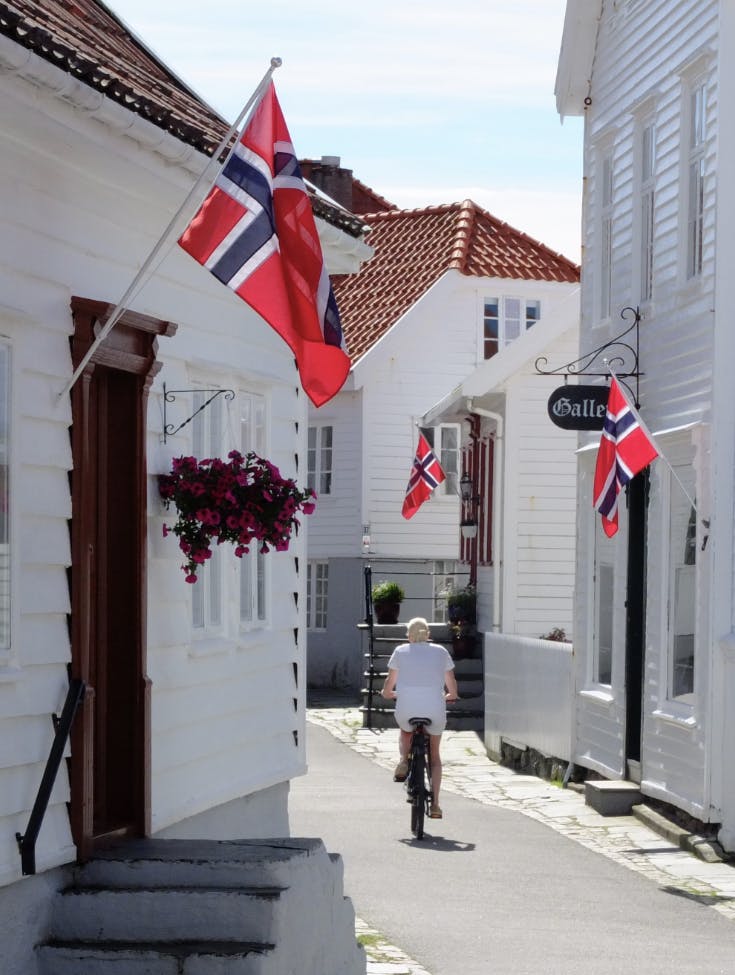 Peaceful and beautiful - so is Skudeneshavn today 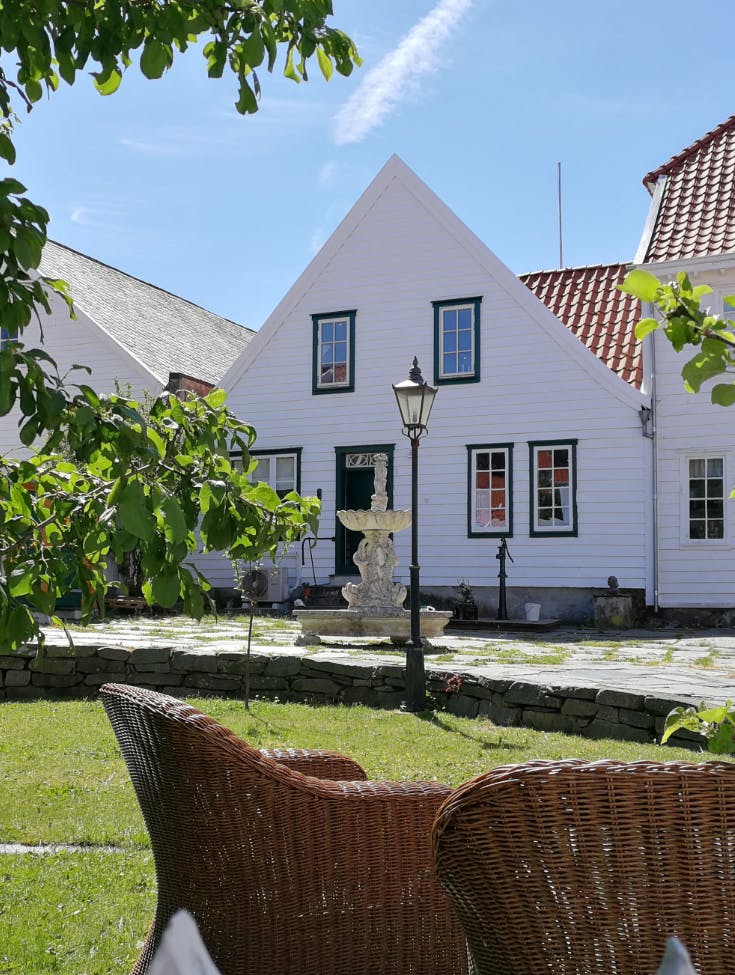 There are several accommodations and dining options in town. The large construction period was in the years 1840 to 1860, and most houses were built by craftsmen from Rogaland and Agder.

Enjoy the tranquility of beautiful architecture 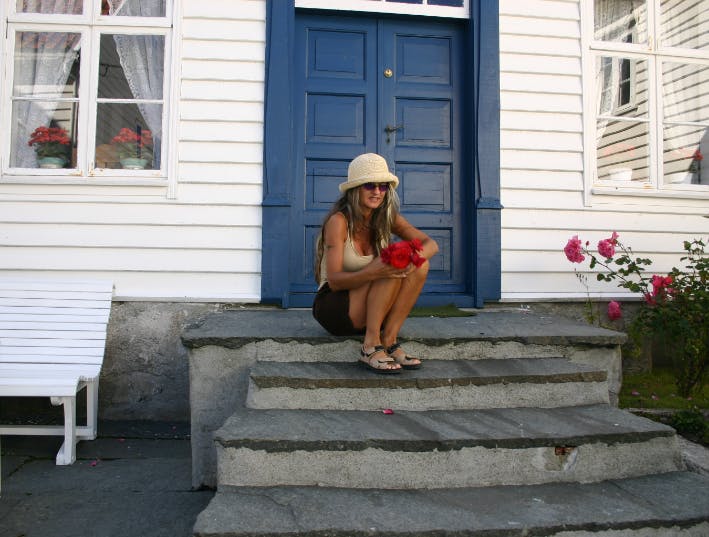 Large and small make sure it is well kept and nice

Enjoy a coffee in one of the many cozy cafes 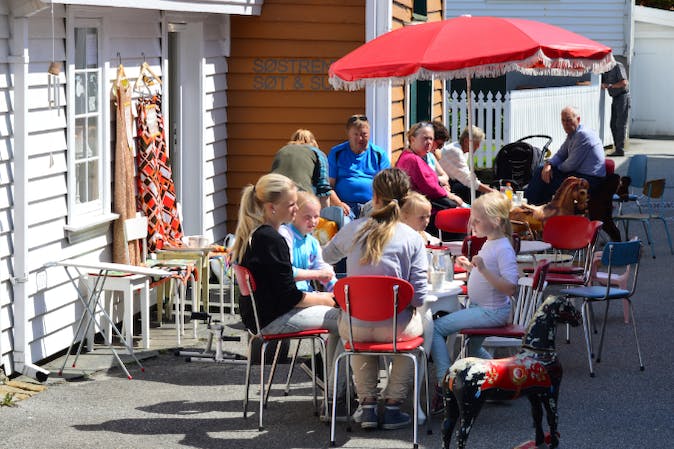 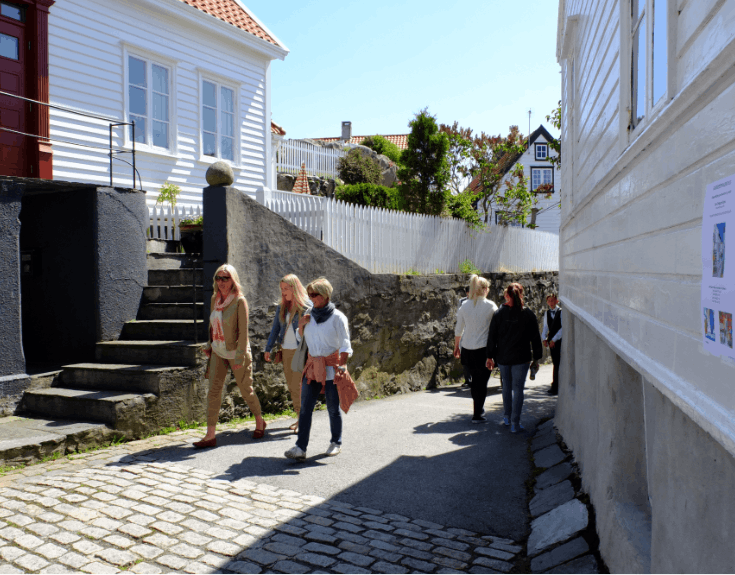 Enjoy the tranquility of beautiful architecture

Enjoy a coffee in one of the many cozy cafes

Large and small make sure it is well kept and nice